I went back to school today–although I seriously considered taking another day off just because I could, but I would of needed to drive 45 minutes to school and then back, wasting all that sleeping time, when I could just go and teach!  So I did!  🙂  I’m glad I did, I miss my Kinder. kids!

Here’s what we did today: 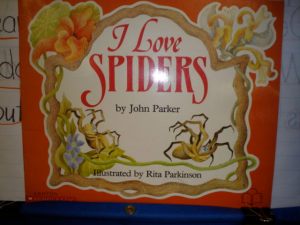 We also wrote the word “spider” on an index card and that will be the task for the Big Book Work Station.

We then continued on with our Predictable Chart: 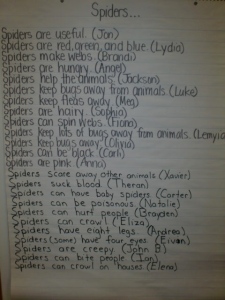 And revisited our KWL chart: 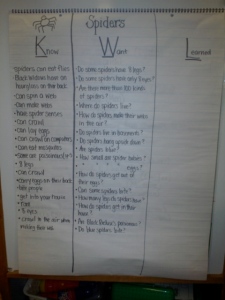 Here are the books we will read/have been reading: 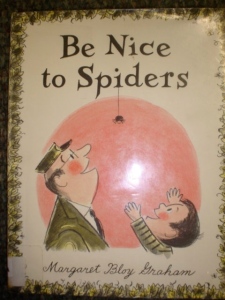 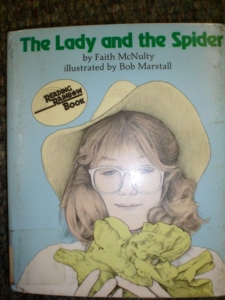 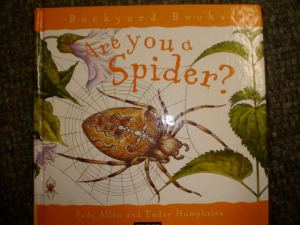 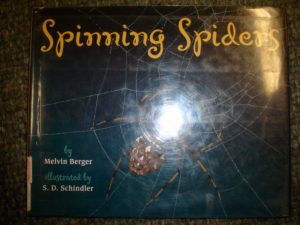 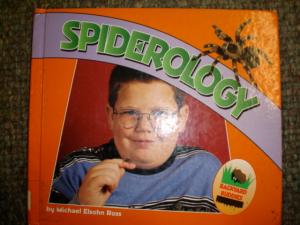 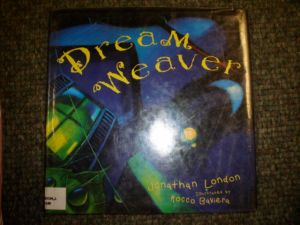 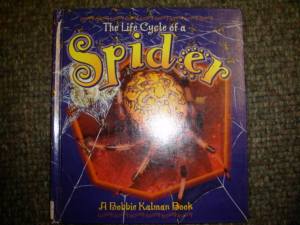 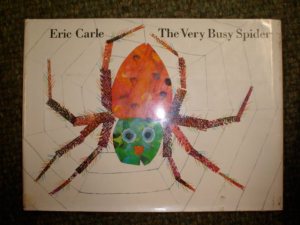 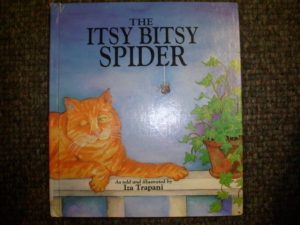 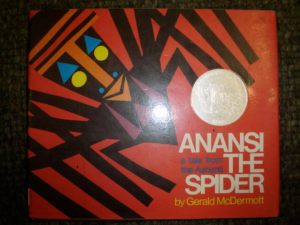 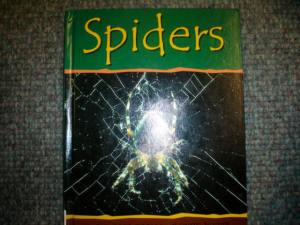 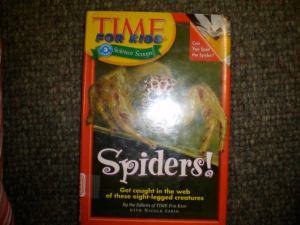 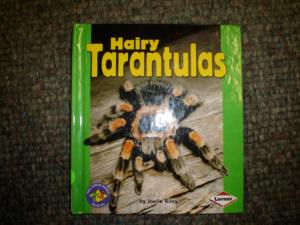 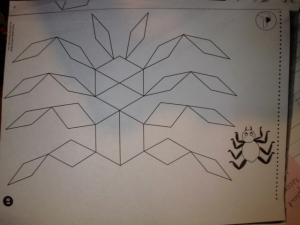 I can only post a picture because I did not make this one, you could lay down some pattern blocks, trace and make your own! 🙂

Today, we started heavily into patterning and used candy corn!

We had everything from the very simple: 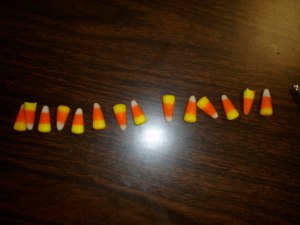 To a very elaborate pattern… 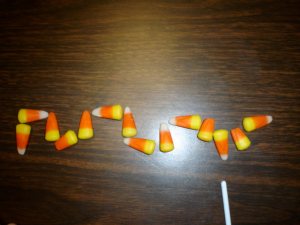 After a little while the Kinder kids had a self imposed contest to see who could make the coolest and best patterns!  That was fun motivation for them to get creative! 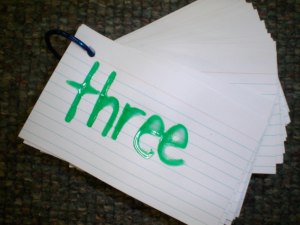 I showed these rubbing cards this summer and just introduced them.  I have had many rubbings done of them and some children are choosing just to copy them onto the dry erase boards.

These are word family tins I created using old playing card tins.  I have about 10 of them (the tins came from Teacher’s Treasures 5 years ago) and I just used a permanent marker to write in the inside.  I usually have small scraps of paper inside so the Kinder. kids can write down the words that they make, but we’re still just learning how to use these–maybe the first part of November! 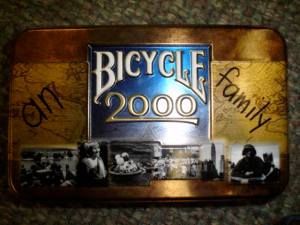 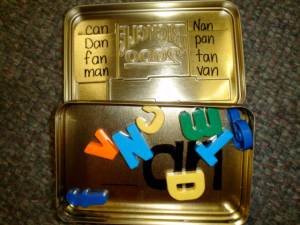 I also introduced this sorting board into ABC Work Station.  Currently, it says “Letters in my name, Letters not in my name” and “Letters with a Curve and Letters without a Curve”.  I wrote it in dry erase marker so it can be changed easily and quickly and used electrical tape to make the lines. 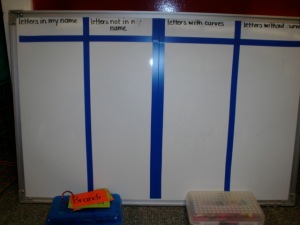 I have a ring of names for the name side so once the Kinder kids are done with their name they can find their friends names and try them too!  I will add a ring with pictures of the Kinder. kids for my non-readers soon.